Forbidden Nights burst on to the entertainment scene in 2014 with a huge buzz surrounding them, bringing a new age of entertainment.
Home > Male Strip Clubs London

If you’re looking for the best male strip show in London, Forbidden Nights have ramped it up to a new level, to provide you just that! Not only do we have the hottest cast, handpicked from around the UK, but they also have the talent to match!

Forbidden Nights have created the next level of female entertainment, why go to an out dated male strip show or male strip club, when you can have a full theatre style production?

The Forbidden Nights show started as a male stripper show, however they soon realised that sexiness alone isn’t enough for an evenings’ entertainment, and that women wanted more! That’s when the UK’s FIRST MALE VARIETY SHOW was created.

Forbidden nights pride themselves on being the creators of this genre (you girls can thank us later) providing a BIGGER, BETTER and HOTTER show with all the sexiness, but without the stigma of tackiness attached. There’s no banana and whipped cream in our show, just lots of sexy abs, and plenty of talent, and perhaps a cheeky bum flash every so often.

Forbidden Nights can deliver all that you are looking for in a girls’ night out! Showcasing male variety in a sexy way, and bursting with talent such as male pole dancing, fire act, professional dance troupe and stunning vocal performances, they also incorporate the best elements of male stripping, ‘the tease’ with a full theatre style production, so you get that Westend style show without paying Westend prices!

Why Forbidden Nights are No.1 for Male Strip Clubs London

With prices to suite all budgets, packages start from just £19.99, with various ticket upgrades and options ranging up to your own private Royal Box. This means that we can cater from anything from those last minute girls night out, to a luxury hen night with that VIP Champagne feel. 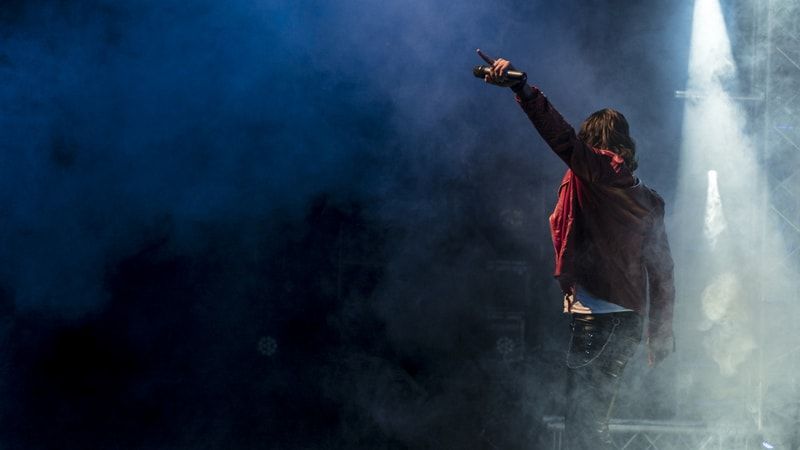 Book Your Tickets at the Best Male Strip Club in London Today!

So what are you waiting for? Call your friends, get pencilling a girls night out in the diary and call 0845 643 2176 to book your tickets NOW! 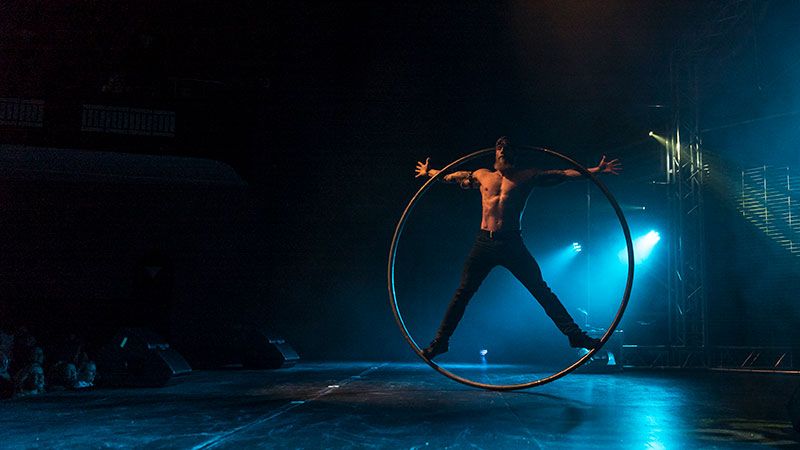 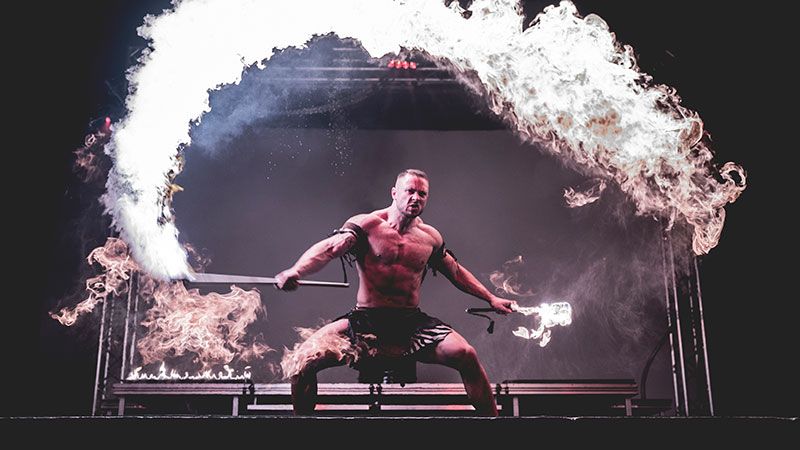 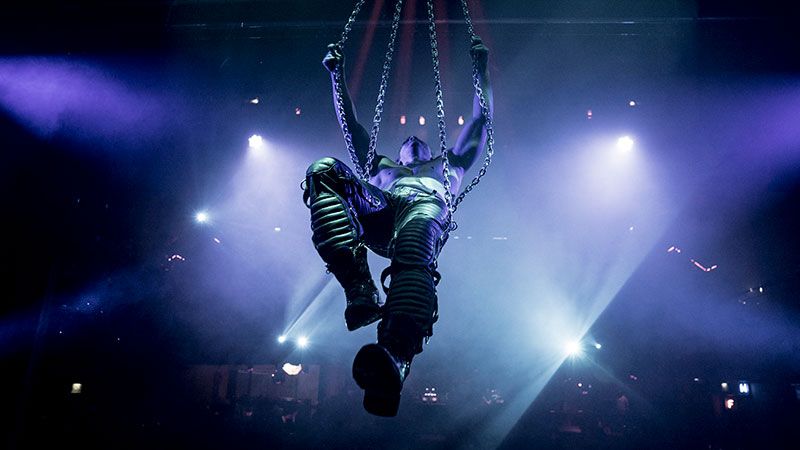 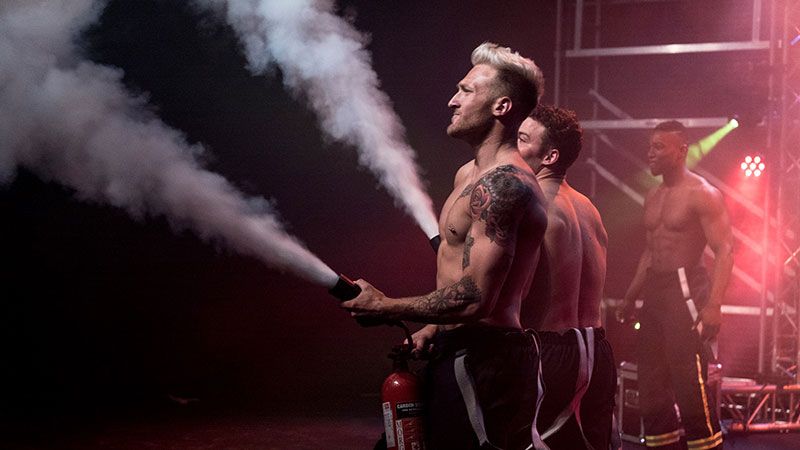